What is special about Adaptiv?

Certainly the fact that they are releasing on the international music labels Sony Music, Kontor, Soave, Revealed Recordings by Hardwell and that their tracks are supported by DJ acts like Don Diablo, Nicky Romero, Oliver Heldens, Hardwell, W&W, Robin Schulz, Fedde Le Grand or Moguai.

However, the DJ show and the goal are clearly in the foreground: To send the listeners into an absolute state of ecstasy and to make sure they have an unforgettable time. In doing so, huge flags are waved or gigantic confetti canons are launched to their future, bass and edm sounds. In addition to numerous club performances, they are playing at festivals such as Parookaville, Nature One, Open Beatz, Ruhr In Love, Ferdinands Feld or Electrisize. But also international gigs in Austria, Greece or Ibiza are among their references. 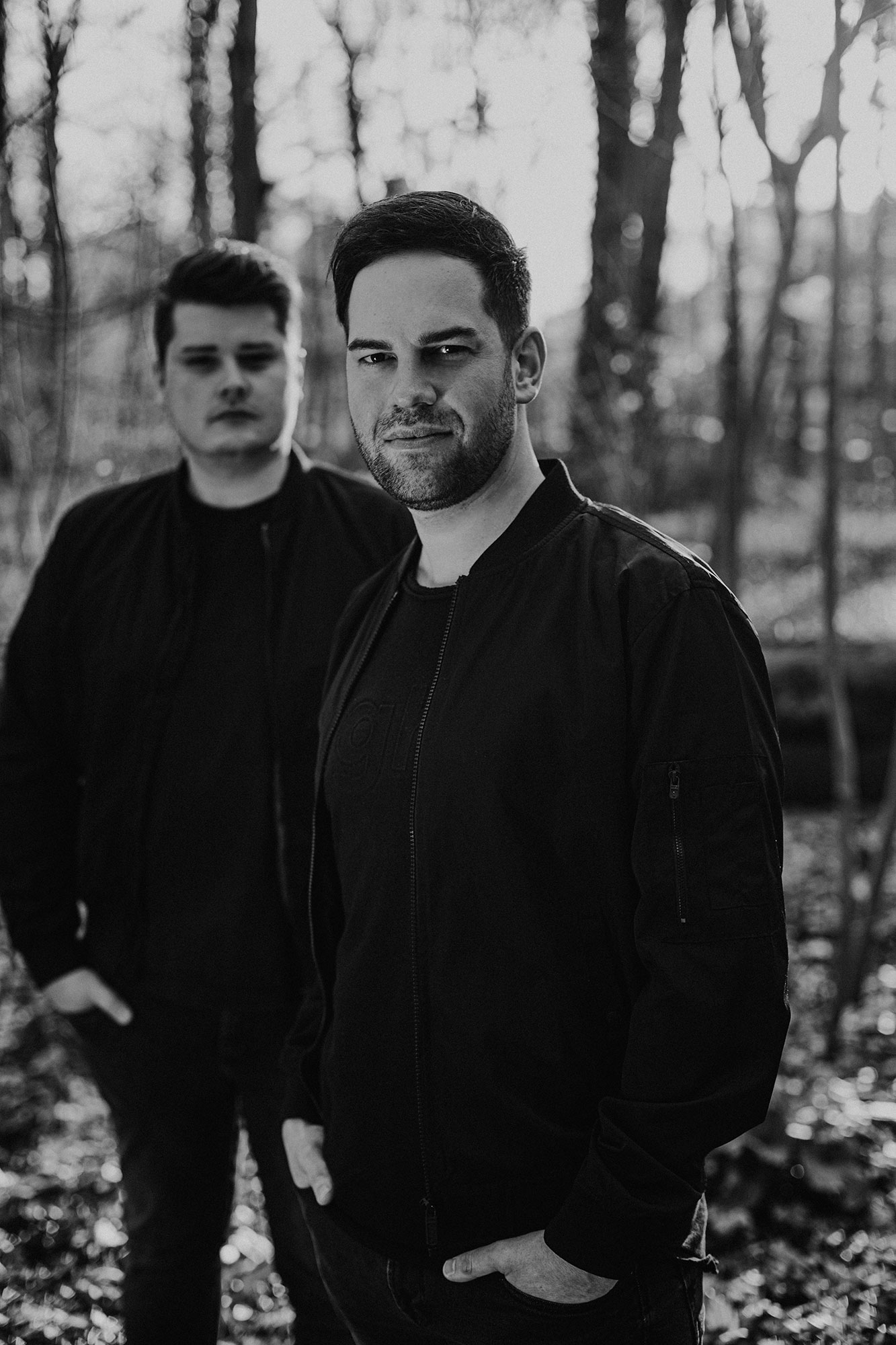 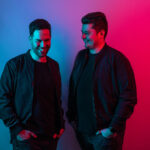 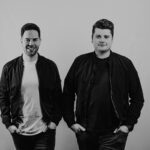 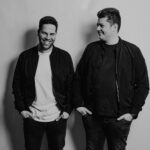 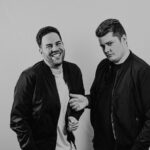 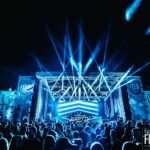 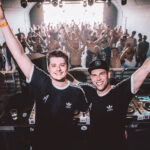 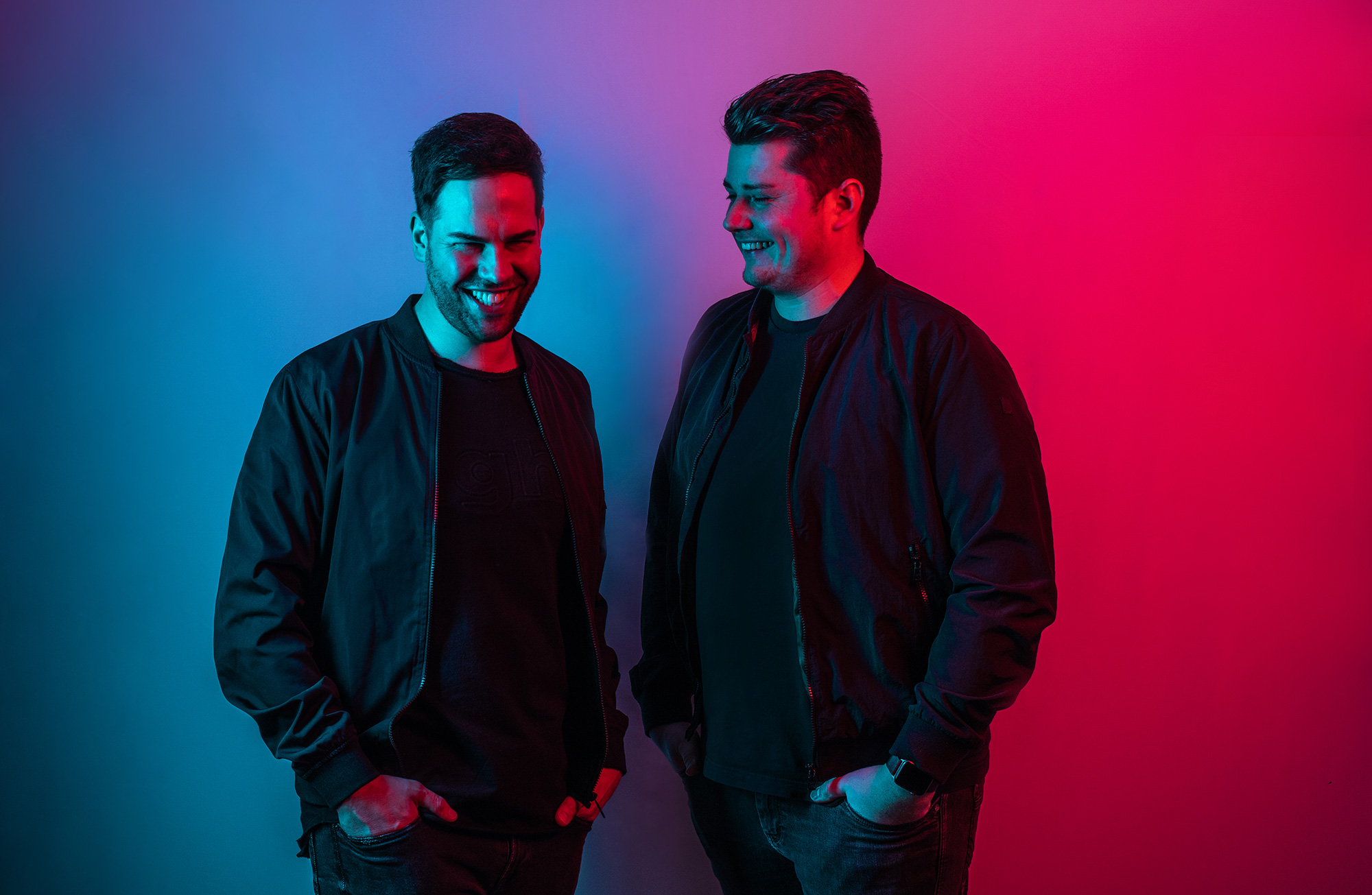